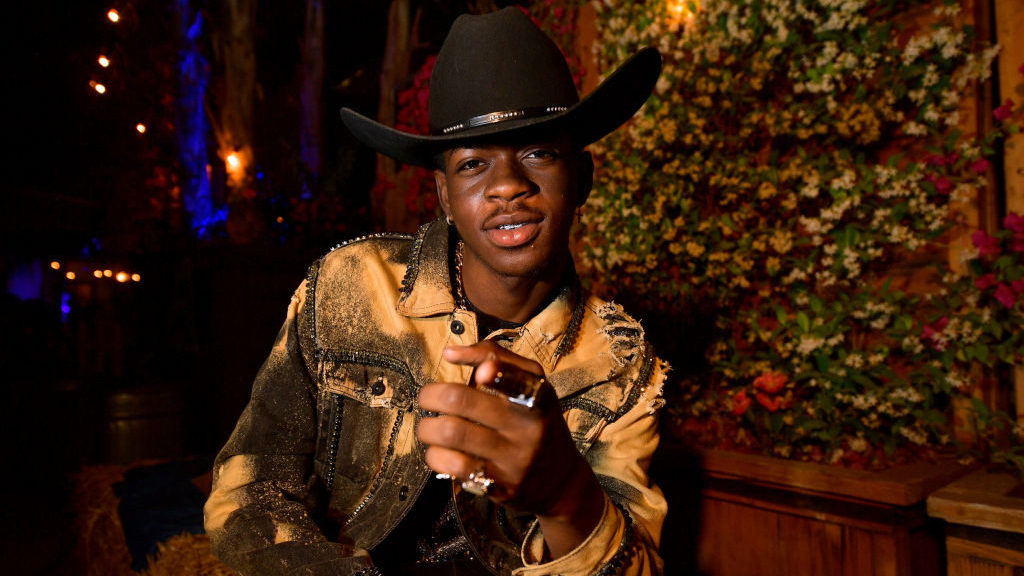 Billboard may not think that rapper/songwriter Lil Nas X’s song Old Town Road, is country enough for its Country charts but clearly the rest of America disagrees having made the hybrid hit the nation’s No. 1 song.

Although having a host of celebrity fans shouting him out, and featuring Billy Ray Cyrus (you know, Miley’s dad) on the remix definitely had a hand in attracting new fans to the trap music inspired country song, is turns out the Atlanta rapper is actually not completely new to the game. In fact, he’s been building up to his recent success for a few years now.

As his growing fanbase continues to pump out memes and video tributes all over social media, we thought it made sense to take a deeper look at the young man whose brought country music back to its Black roots.

After Lil Nas X made the bold move to focus on his dreams and nothing else, it understandably caused a strain with his parents, so he ran to his sister for refuge.

“Everything was very stressful. I would probably get three hours of sleep, staying up on the internet trying to promote my music at my sister’s house before coming back home,” he tells Time Magazine. “I didn’t want to come back home because I knew my parents would be mad at me. I had headaches, literally almost daily, I guess from depriving myself of sleep.”

Once his sister kicked him out, Nas X new he had just lost the last safety net to allow his dreams to become reality. The trauma somehow sparked the inspiration for Old Town Road.

“I felt like a loner cowboy,” he explained The New York Times in an interview in March 2019. “I wanted to take my horse to the Old Town Road and run away. The horse is like a car. The Old Town Road, it’s like a path to success. In the first verse, I pack up, ready to go.”

7 months ago i was living with my parents, had no car, suffering from severe anxiety causing major headaches daily, struggling to get more than 3 hours of sleep and today i’m still in that situation. here are pictures of me photoshopped into gta 5. pic.twitter.com/RHIaU8yp7z