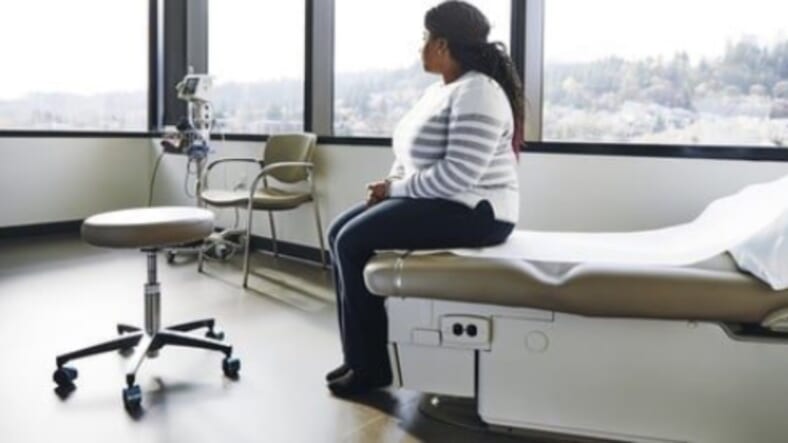 Thanks to controversial comments recently made by rapper T.I. hymen checks have been a hot topic and now New York state lawmakers are pushing for a bill that will make the practice of hymen checks obsolete for everyone.

According to New York hyperlocal news website Gothamist, Assemblywoman Michaelle C. Solages  has recently introduced legislation that if passed, would prohibit the practice of “virginity tests.”

READ MORE: Why T.I. and fathers like him must stop policing their daughters’ and wives’ sexuality

Currently these invasive exams involve one of two things: either inspecting a woman’s hymen and looking for tears and/or size and shape or performing what is commonly referred to as the “two-finger test,” which involves literally inserting two fingers into the vagina to determine if sexual activity has taken place.

“Across our nation, new conversations are being had about the practice of hymen examinations as a means to ascertain whether a woman is a virgin,” the third-term legislator from Long Island, N.Y. explained in a press release. “As a member of the Assembly Health Committee, it is my sincere belief that we must proactively challenge institutionalized misogyny in the health field. The notion that a woman’s body can be subject to examination to prove their worth or dignity is an outdated patriarchal concept.”

READ MORE: Why was a weapon drawn in Irv Gotti’s sex talk with his daughter’s boyfriend?

That’s why I proposed legislation to ban hymen examinations. https://t.co/z23bGuuN94

Medical professionals have long criticized this practice, pointing out that not only is the exam not scientifically sound but also incredibly sexist.

“Anybody who perpetuates the idea that virginity has anything biological to do with it is incorrect and they should be told that,” gynecologist, Jennifer Gunter told CNN. “Virginity is a patriarchal, social construct. So keep medicine out of it.”

“FIGO [the World Congress of Gynecology and Obstetrics] has defined the procedure as invasive and medically unnecessary,” notes Solages. “With trust being so vital to the healthcare profession, New York State must take every measure possible to ensure that medical procedures meet the highest ethical standards. I look forward to collaborating with advocacy groups on how to best ensure this bill passes muster and pushing this measure forward through the legislature.”