[OPINION] There’s a brewing divide in the voting affinity between young, middle-aged and older Black voters 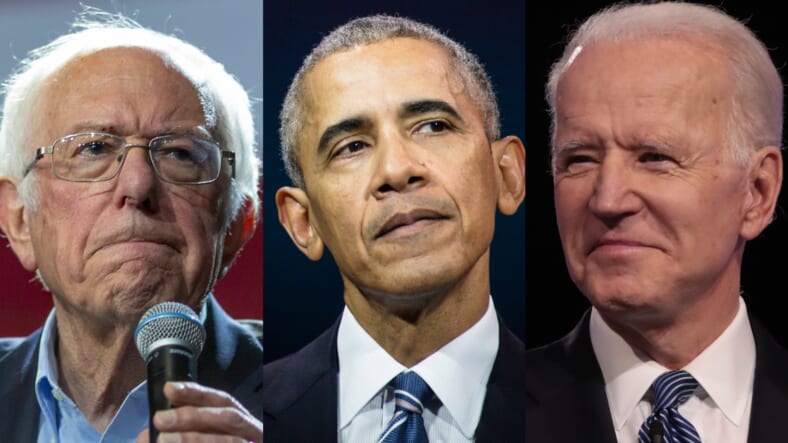 With Iowa, New Hampshire, Nevada, and South Carolina in the rearview mirror, Super Tuesday is finally upon us. And as polling and voting trends have revealed this election cycle, there’s a brewing divide in the voting affinity between young, middle-aged and older Black voters.

It’s no secret that the politics around the American presidency within Black America is complicated. The Obama-era marked a moment of dignity and arrival of hope, but it also produced a demographic split within the Black democratic voting base.

READ MORE: Congregants turn their backs on Bloomberg during appearance at Selma church

For younger Black voters like myself, whose first presidential vote was cast for a brown-hued, Hawaiian born, Chicago-organizing senator named Barack Hussein Obama, the 44th president became the baseline of possibility and the embodiment of what could be as we looked toward the future of American politics. 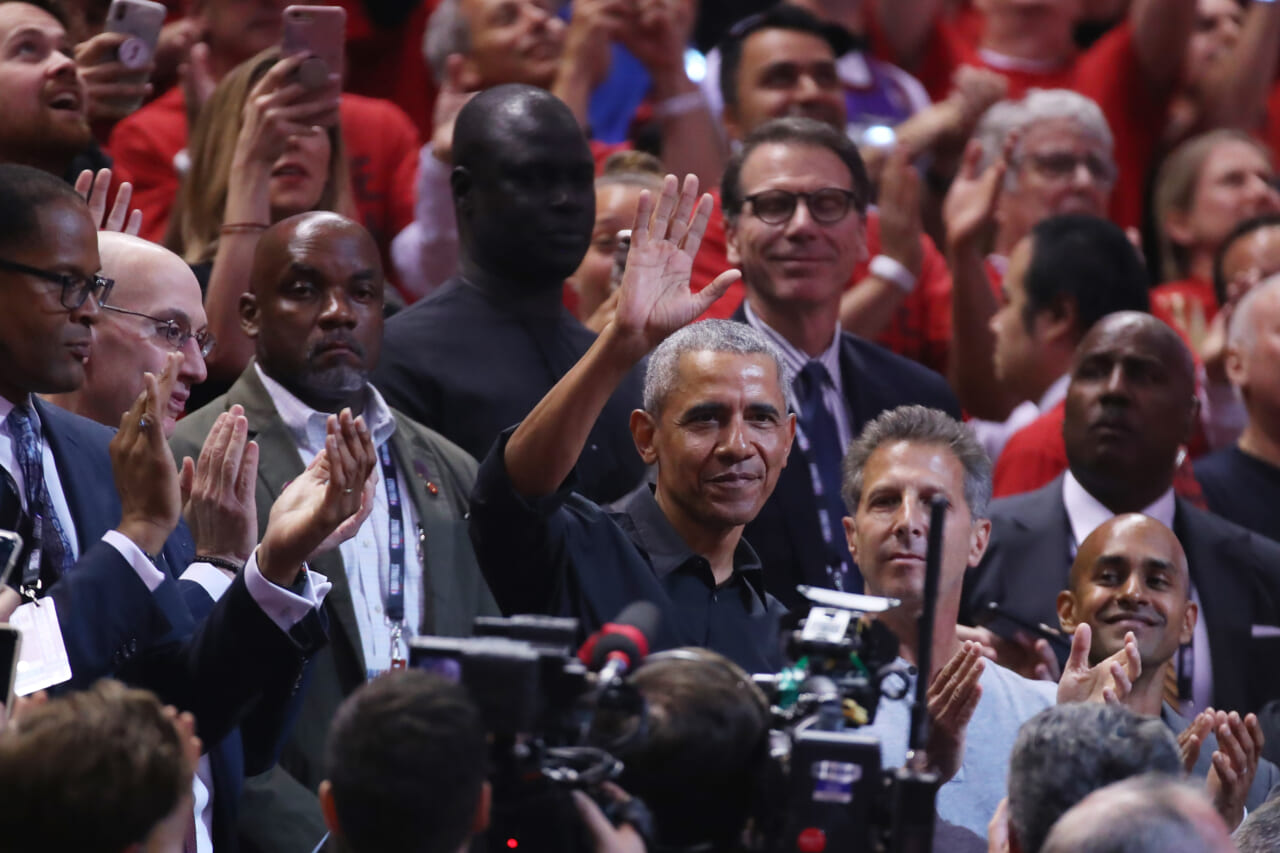 Former President of the United States, Barack Obama waves to the crowd during Game Two of the 2019 NBA Finals. (Photo by Gregory Shamus/Getty Images)

Millennial voters have come of age in political, social and cultural movements like Occupy Wall Street, Black Lives Matter, March for Our Lives, #MeToo and #OscarsSoWhite.

We’ve been formed, and informed, by never-ending wars in foreign territories with an unambiguous justification of continued American participation.

We are beneficiaries of the vastest wealth gap in American history; with the Great Recession and unaffordable credit card and student loan debt of the highest proportions as our economic badges of honor.

We have also seen the white supremacist bigotry of the Jim Crow South reinvent itself and spread at viral speed within the Trump-era of “alternative facts.”

Against that backdrop, younger Black voters look to the democratic presidential candidates to speak to Black issues within the context of our coming of age.

But for older Black voters, like my mother — a mid-60s, midwestern-raised, upper-middle-class income earner — who experienced the vitriolic language, policies, and practices of American racism cloaked with illusions of democratic progress by providing access to higher education and white-collar employment, the Obama presidency became the fulfillment of possibility.

It was the arrival of what had been hoped for and the realization of “a dream deferred.”

Now Super Tuesday is here and 1,991 required delegates are within reach for only a handful of candidates: Biden, Sanders and potentially Bloomberg.

It is incumbent on the leading democratic presidential candidates to realize that when they invoke the name, Obama, they are invoking diverging and multifarious sentiments of hope, confidence, expectation, and conviction about the American presidency within the Black vote.

Last week’s South Carolina primary showed us that familiarity, affiliation, and loyalty to a Black man named Barack — and married to a Black woman named Michelle — are conditions, even advantages, that continue to give former Vice President Joe Biden the lead with middle-aged and older Black voters. 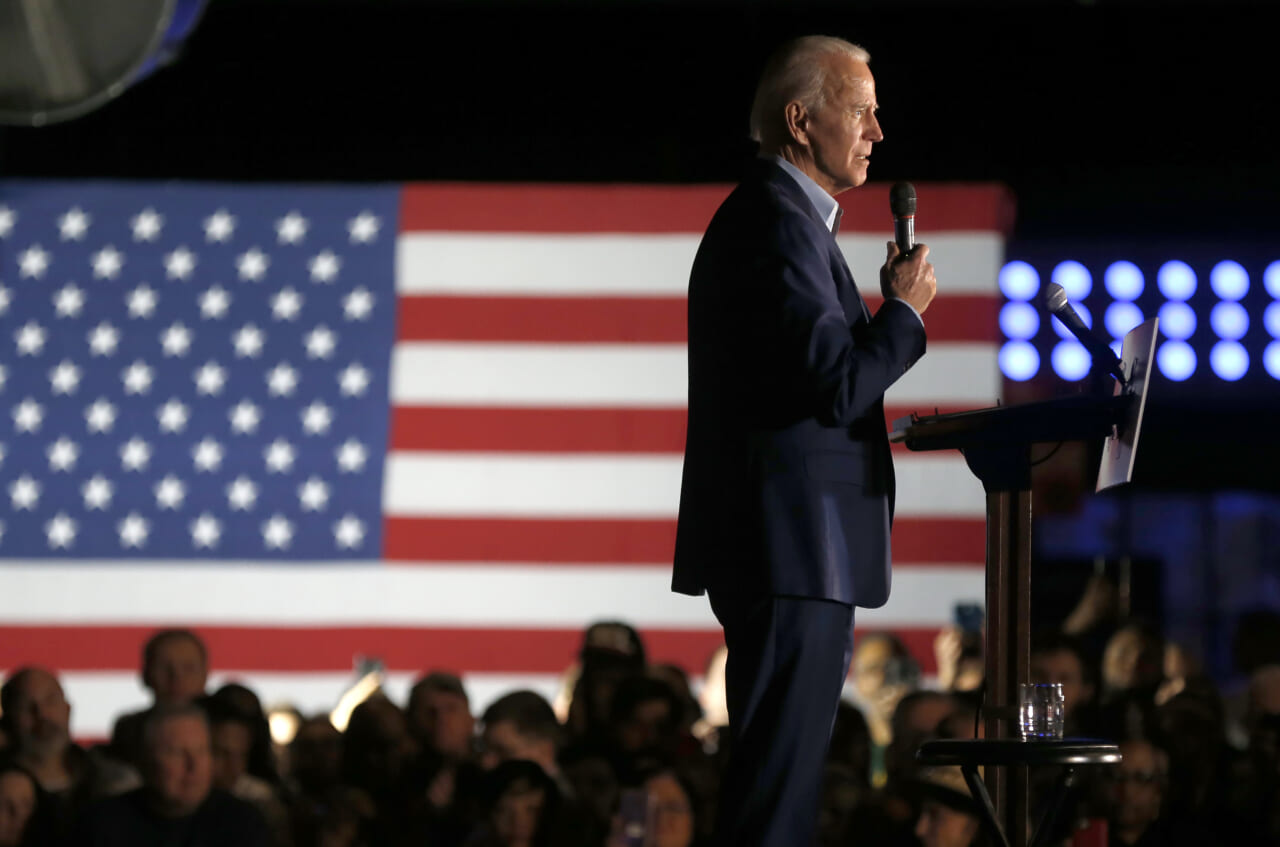 Those voters saw the Obamas as embodiments of Black triumph, Black excellence, and Black respectability.

Biden has spent much, if not the majority, of his campaign relying on his name recognition and relationship as President Obama’s second-in-command, which proved to serve him well, winning every single county in South Carolina.

The controversial legislation systematically ensured that Black folks, particularly, Black men would be incarcerated at disproportionately higher rates compared to our white counterparts for the same or lesser crimes.

As Gilda Cobb-Hunter, a South Carolina state legislator, told the New York Times, “There are indications that the vote may have been taken for granted to some extent.”

But to Biden’s advantage, he has folks like Symone Sanders on his side, who also happens to be a Black millennial, and previously supported Bernie Sanders as his national press secretary in 2016.

READ MORE:  Symone Sanders is seen as a millennial for candidates

She’s the quintessence of what Biden needs to win.

Sanders is an assured progressive who is less concerned about ideological purity, and more concerned with who has the capacity to reclaim the White House from the moral desolation and ethical despair of Trump.

Then there’s Sanders who has garnered the endorsements of younger Black elected officials like the mayor of Jackson, Mississippi, Chokwe Lumumba, who was elected with 93 percent of the vote on a promise to make Jackson, “the most radical city on the planet.” 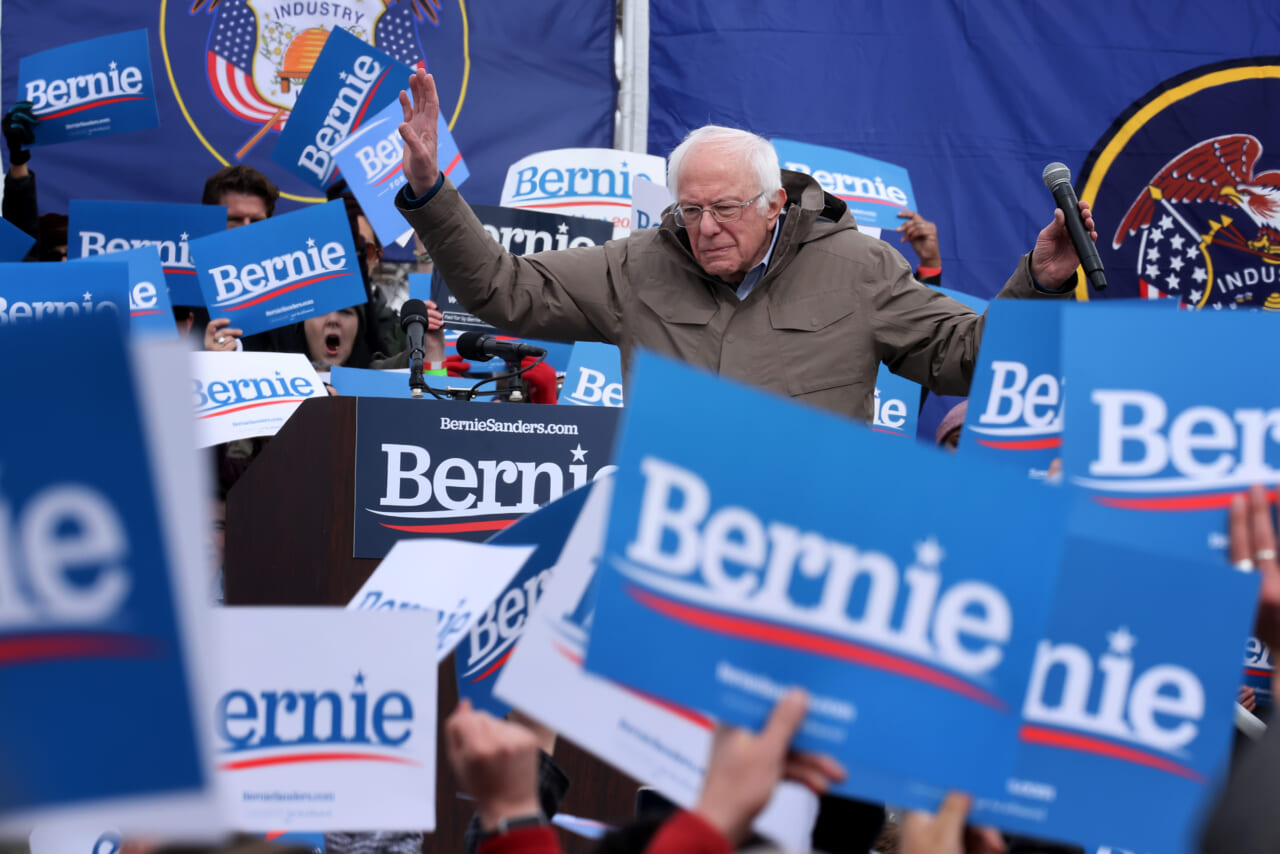 It’s clear that Sanders is appealing to a Black voting base where Obama was the beginning of change, but not the destination. The Vermont senator, however, also has to account for his own problematic record.

He voted for the same 1994 crime bill and opposed the 1991 Brady Bill background checks and waiting periods for gun purchasing. Sanders has been working double-time to assure Black voters that his personal history of protests and civil arrests aligns with a progressivist identity that likens him to a younger Obama.

What’s more, national polling suggests that Sanders might be doing better with Black voters than his outcome in South Carolina suggested.

But as his campaign marches into Super Tuesday, where candidates will similarly face a majority-Black Democratic electorate in Southern states, Sanders is going to need more than endorsements from Black celebrities and movement leaders who appeal to younger voters in order to secure the nomination.

With President Obama maintaining his silence until a nomination is secured at the Democratic National Convention in Milwaukee, Wis., where does this leave Democratic presidential candidates?

It leaves them exactly where they started their campaigns – on their own, having to do the work of proving why Black voters of all ages, from all walks of life, in all cities and states across the country should cast a vote in their favor.

While the Obama-era certainly marks a division in the voting patterns of younger, middle-aged, and older voters, we are unified in that his presidency, in the words of Martin Luther King, Jr., was a refusal, “to believe that there are insufficient funds in the great vaults of opportunity of this nation.

“So we have come to cash this check – a check that will give us upon demand the riches of freedom and the security of justice.”

Dr. Robert S. Harvey is the superintendent and senior managing director of East Harlem Scholars Academies, a network of public charter schools in New York City. He is also an adjunct professor in the areas of race, religion, education and leadership. His writing can be seen in St. Louis Post-Dispatch, Chalkbeat, Education Week, and various academic journals.