Amira Donahue opted to quit her job at the Italian food chain due to what she alleges was a hostile work environment. 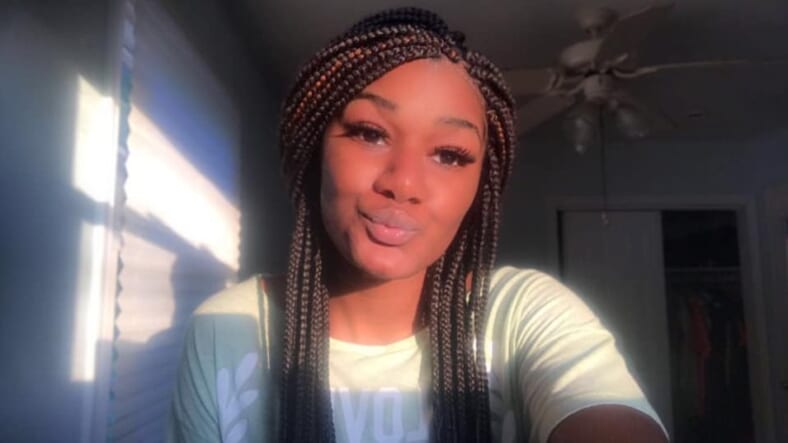 Last week, a Black Olive Garden employee made headlines after it was revealed that a customer had refused to be served by her due to her race. Now, the 16-year-old has decided to sue the restaurant for being complicit in the racially discriminatory incident.

Saturday, Indiana law firm Danks and Danks made a Facebook post confirming that Amira Donahue had opted to quit her job at the Italian food chain due to what she alleges was a hostile work environment.

“Amira did her best to overcome the adversity at Olive Garden, but her environment had become intolerable. The final straw happened yesterday evening when Amira overheard a coworker say, ‘black people will do anything for money’ and ‘I don’t like her,’” the post continues.

Patience is virtue! If I would have acted any differently in that situation & played the “angry black girl” narrative…

Last week, Donahue went viral after an infuriated seated at a table assigned to her demanded a non-Black employee. The manager on duty immediately complied with the request.

“The lady also made comments about me to another co-worker,” Donahue recalled, “saying that I am not family-friendly, that I should work at a strip club instead of an Olive Garden, that am I even black, am I from here, am I from America? — just offhand comments like that. And referring me to ‘the other one.’ ”

Meagan Bernstein, a spokeswoman for Olive Garden, said an investigation was completed.