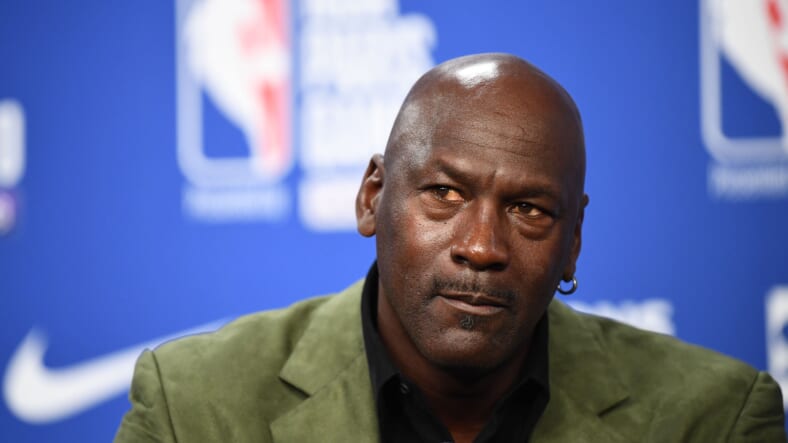 Michael Jordan has released a statement regarding the recent deaths of African Americans and civil unrest over historic racial violence in America.

The Hall of Famer, Olympic champion and NBA All-Star has a historical does not make political remarks.

But apparently the deaths of Ahmaud Arbery, Breonna Taylor and George Floyd — two of which were caught on video — and the protests spawned in remembrance of their lives across the country was was enough to push him to say something.

In a tweet through his multi-billion dollar Jordan brand, he said:

“I am deeply saddened, truly pained, and plain angry. I see and feel everyone’s pain, outrage, and frustration. I stand with those who are calling out the ingrained racism and violence toward people of color in our country. We have had enough.”

Jordan said that by no means does he have the answers, but said he is committed to working with others for resolve.

“I don’t have the answers,” he says. “But our collective voices show strength and the inability to be divided by others.”

“We must listen to each other, show compassion and empathy, and never turn our backs on senseless brutality. We need to continue peaceful expressions against injustice and demand accountability.” 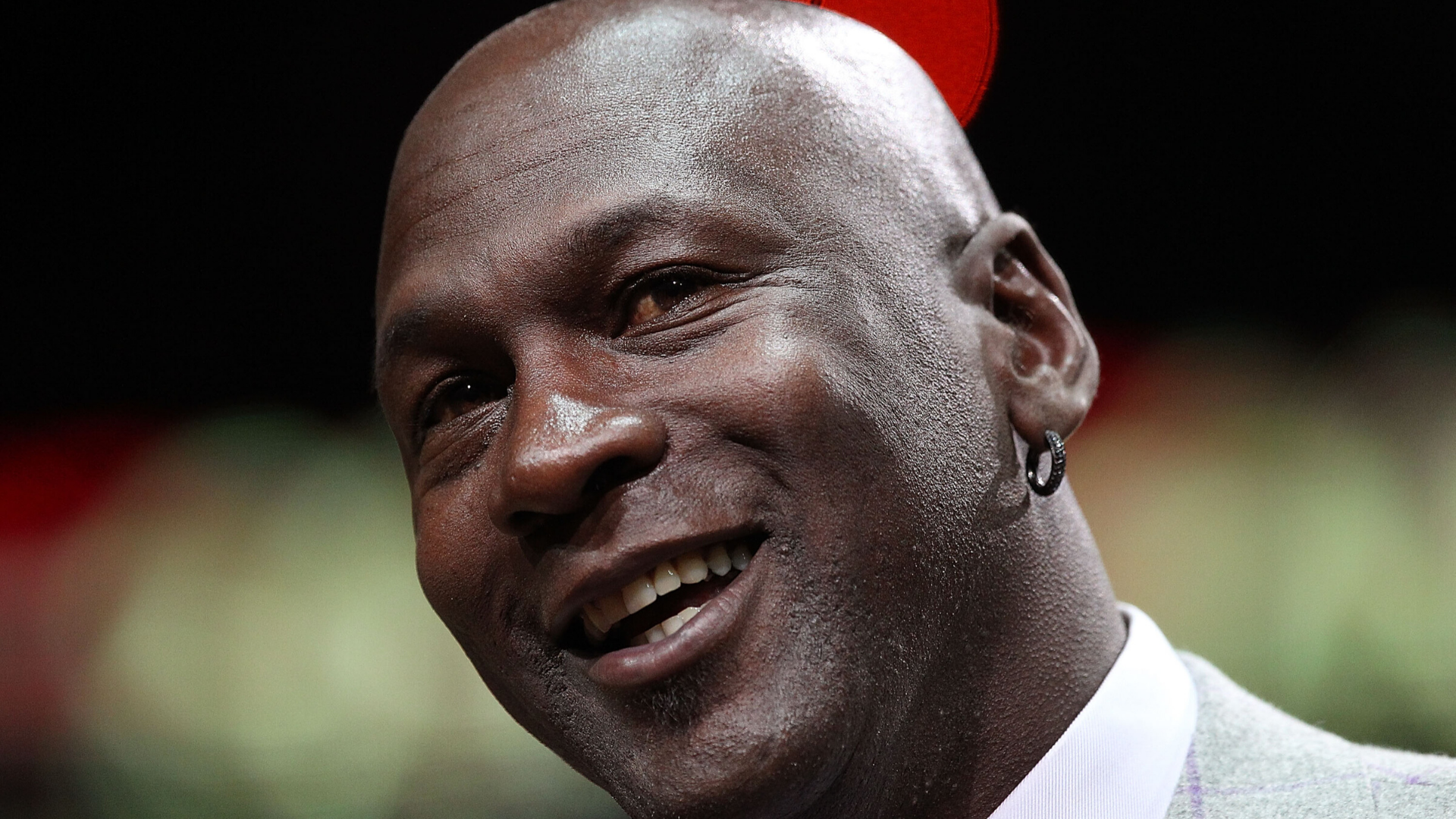 In a recent shift from his previous stance, Jordan suggests using the power of the ballot to usher in change.

“Our unified voice needs to put pressure on our leaders to change our laws, or else we need to use our vote to create systemic change. Every one of us needs to be part of the solution, and we must work together to ensure justice for all.”

Finally, in an indisputable way, he aligns himself with Black America, mourning the loss of another community son.

“My heart goes out to the family of George Floyd and to the countless others whose lives have been brutally and senselessly taken through acts of racism and injustice.”

Early in his career in 1990, as revealed during his recent documentary The Last Dance, Jordan was plagued by the rumored comment “Republicans need sneakers too.”

At the time, the community called for him to support a Black Democratic candidate, however, he did not. Critics in turn accused the basketball legend of not choosing a side other than his wallet.

Jordan’s move toward addressing social justice issues has been slow but has moved nonetheless. According to Forbes, three years ago, he donated $1 million to the International Association of Chiefs of Police’s Institute for Community-Police Relations, and another $1 million to the NAACP Legal Defense Fund.