The police union accused employees of the burger chain of foul play after three officers in lower Manhattan fell ill.

CHICAGO, IL – JANUARY 28: A sign hangs outside of a Shake Shack restaurant on January 28, 2015 in Chicago, Illinois. The burger chain, with currently has 63 locations, is expected to go public this week with an IPO priced between $17 to $19 a share. The company will trade on the New York Stock Exchange under the ticker symbol SHAK. (Photo by Scott Olson/Getty Images)

Shake Shack employees accused of deliberately poisoning law enforcement with milkshakes have now been cleared by the New York Police Department after calls for an investigation.

The police union accused employees of the burger chain of foul play after three officers in lower Manhattan fell ill after drinking milkshakes from Shake Shack and were subsequently taken the hospital this past Monday. 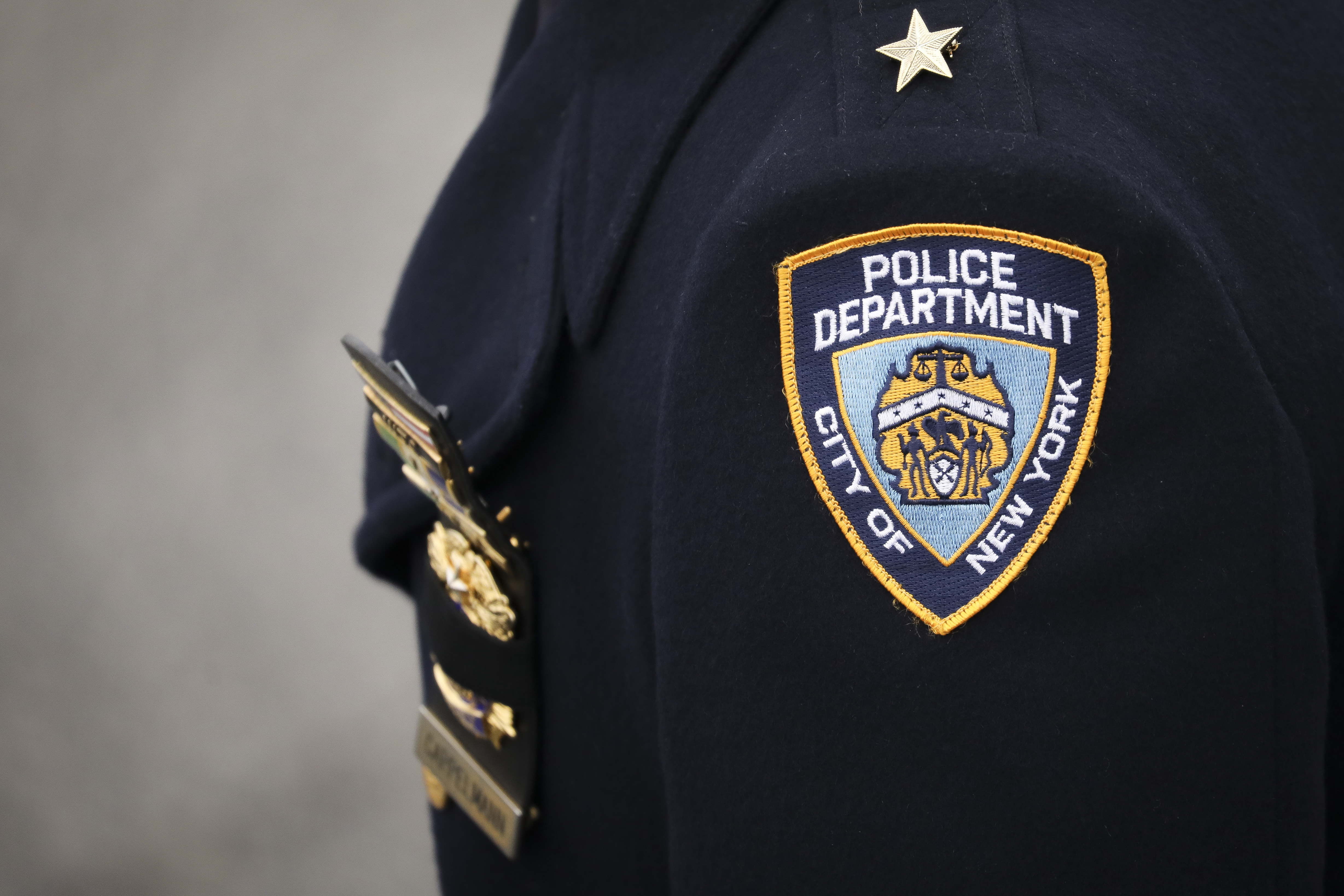 Monday evening it was reported that the officers had been treated and were in stable condition, but immediately following the incident, the NYC Police Benevolent Association tweeted a statement claiming the officers had “discovered that a toxic substance, believed to be bleach, had been placed in their beverages.”

“When NYC police officers cannot even take meal without coming under attack, it is clear that environment in which we work has deteriorated to a critical level,” said PBA President Patrick Lynch in a since-deleted tweet.  “We cannot afford to let our guard down for even a moment.”

READ MORE: Bronx boy, 16, says NYPD brutalized him, made him walk around naked

“Tonight, three of our fellow officers were intentionally poisoned by one or more workers at the Shake Shack at 200 Broadway in Manhattan,” the Detectives’ Endowment Association also wrote in a since-deleted tweet. “Fortunately, they were not seriously harmed. Please see the safety alert”

In response, Shake Shack put out their own statement saying they were “horrified” by the allegations and would be complying with a police investigation.

However, despite all the alarmist declarations, CBS reported that sources connected to the incident had determined that the milkshakes had been tainted not because of a targeted attack against law enforcement but simply because the cleaning solution was not fully removed from the machines after a previous washdown.

Following the investigation, NYPD Chief Detective Rodney Harrison confirmed that “there was no criminality by Shake Shack’s employees.”

Despite clearing the names of the staff, conservative pundits continue to share conspiracy theories on social media accusing Shake Shack of a milkshake attack against the NYPD.

Our team is working hard to get the full picture. In the meantime, we’re relieved to hear the officers are all okay. https://t.co/rjJYFSYjZc

A lot of cancel culture going on lately but lemme guess, not gonna happen to @shakeshack after one of their employees poisoned NYPD officers, right?….

I’m guessing that was just a “social justice” episode, right?

Liberalism is a disease.

If that’s true, why weren’t any other customers affected?