Find out what inspired his new book, "The Ancient Nine." 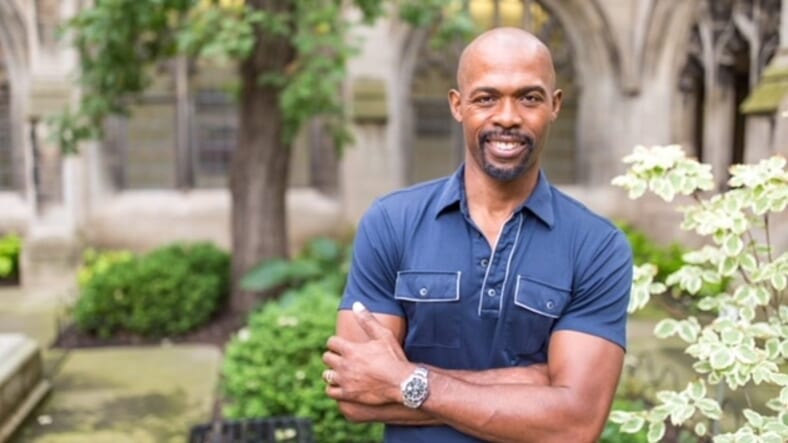 Celebrity medical expert and The New York Times best selling author Dr. Ian Smith is swerving from his usual message of health and wellness and releasing a new mystery novel that gives a rare view into the secret societies of Ivy League universities.

The Ancient Nine, released today, September 18 by St. Martin’s Press, focuses on the fictional character Spenser Collins, a young Black man from Chicago, and his foray into the covert world of so-called “final clubs” at Harvard University. Collins quickly finds himself lured into a twisted tale involving the death of a friend’s uncle and a century-old mystery surrounding a student’s disappearance.

Harvard’s final clubs are akin to the male-centric, restricted clubs we’ve always heard about, but were never welcomed to enter. Young white men whose last names include Bush, Rockefeller and Kennedy, are typically among the members along with the sons of moguls and old-money scions.

Smith has an interesting perspective as one of the few Black men at Harvard College to have been invited into a final club and experienced it first hand. Though Harvard today is trying to crack down on these secret organizations, they were in full swing in Smith’s day.

The celebrity doctor, 49, known widely for his books about the Shred diet and his role as a medical expert on Celebrity Fit Club, spoke to theGrio about his path to Harvard and why he decided to lift the veil on this very private part of his college days.

TheGrio: Your mom was a single mother who raised you and your twin brother, Dana, in Danbury, Conn. What was your childhood like?

Dr. Ian Smith: We had a very loving, nourishing family that surrounded us with positive energy and guidance, so we were taught great values as kids, stuff we didn’t understand at the time. My mother and grandparents taught us the ways of the world. My grandfather grew up in the South, so we learned a lot. I had a really nice childhood in a diverse community with friends from all backgrounds and faiths.

TheGrio: How did you get from Danbury to Harvard University?

Dr. Ian Smith: My grades were always excellent and I was a great student and a great athlete. We had no knowledge of how these schools operated. It was almost dumb luck that I just had the qualifications. Sometimes it’s true that ignorance is bliss, literally. As a kid, I was completely underwhelmed by the idea that it was Harvard. All I knew was that it was one of the best schools in the country, I got in and I was going to make the most of it.

TheGrio: Didn’t that experience ever intimidate you?

Dr. Ian Smith: It was the first time that I felt like I was interacting with kids who were my age, but had outrageously vast resources and legacy parents who inherited fortunes. These were people whose parents were head of the FCC, governors and heads of Fortune 500 companies.

The beauty of being raised in a small town is that I was completely unfazed by it. I just looked at them as being different. I got no preference over any other kid. My brother and I got loans and my mother worked three jobs to get us through.

TheGrio: You’ve mentioned that The Delphic Club reached out to you by sliding a nondescript invitation to a cocktail party under your door. It wasn’t until you overheard other students talking about it that you realized it was probably an invitation to a final club. Tell us about that.

Dr. Ian Smith: I’m from a lower middle class, blue-collar family. I had no idea what a cocktail party was, but after hearing these guys in the locker room, I realized that the invitation I’d ignored was actually an invitation to getting punched (recruited). I picked out the best coat and tie I had and thus began my foray into the extremely rarified air [of final clubs].

TheGrio: Can you drop names of other members or what it’s like inside? 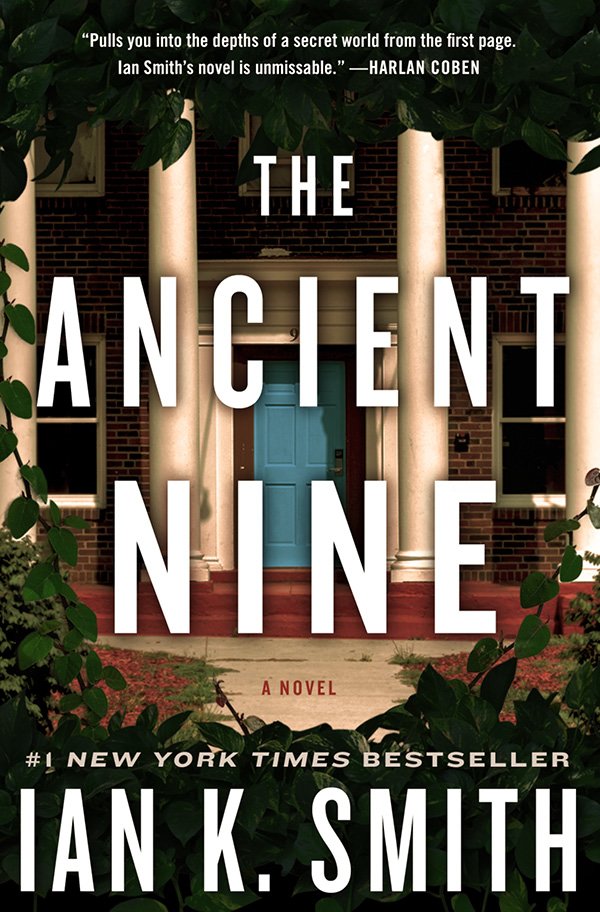 TheGrio: In your latest book, The Ancient Nine, you focus on unveiling details about being a member of a final club through the story of Spenser Collins. These seems to be a lot of similarities between you two. Tell us about the book and is it autobiographical?

Dr. Ian Smith: I knew as a senior that I wanted to write about it because my experience was so unique and no one has ever written extensively about these clubs before. The book is fun, but, in a way, it’s also a social commentary about what’s relevant today

TheGrio: Did anyone ever hand you their coffee cup to return to the kitchen…by mistake?

Dr. Ian Smith: I have to say that I had an amazing experience. The guys couldn’t have been nicer. I never experienced any racial incidents in my entire three years.

TheGrio: What is it about Harvard (alma mater of Barack Obama, Hill Harper, and many others) that produces seasoned Black men who are determined to leave their marks on the world?

Dr. Ian Smith: Harvard is a place that really breeds excellence, whether you are aware of it or not. It instills in you this idea that not only can you strive for excellence but you can achieve it. No one sits you down and lectures you about it, but it’s the feeling you get once you’re there.

Dr. Ian Smith lives in Chicago with his wife, Triste, and their two sons. He is embarking on a 20-city book tour to promote ‘The Ancient Nine.’ Follow him on Twitter @DrIanSmith.